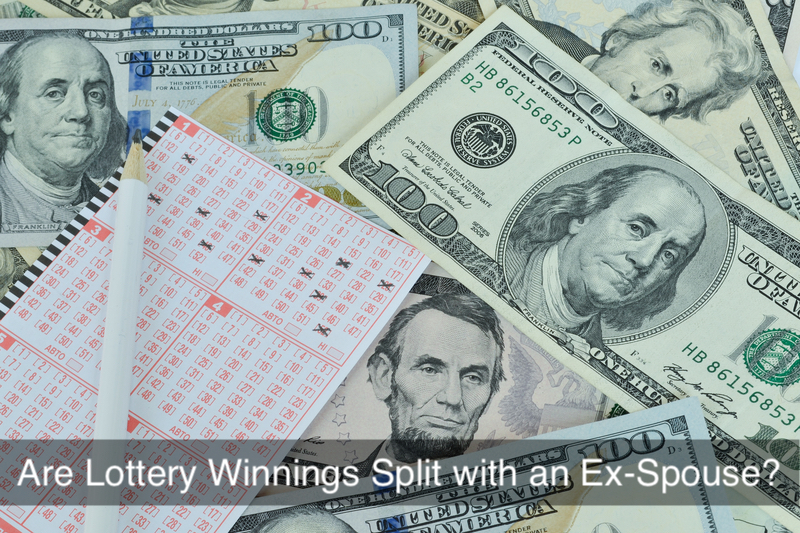 A man from Michigan made the news recently when he was ordered to share his $80 million lottery jackpot with his ex-wife. That’s what all the headlines said anyway.

But the headlines were misleading. The man filed for divorce in 2011 (when the parties physically separated), won the jackpot in 2013, but the divorce wasn’t finalized until 2018. So, the couple was still married when he hit it big. The court ruled that because the parties were still married when he won, the money was part of the marital estate, and the jackpot was to be shared.

Would this happen in Minnesota, too?

Probably. Like Michigan, with some exceptions (an inheritance being the biggest one), property acquired during the marriage is considered marital property. And there is to be a “just and equitable” division of the marital property at divorce, which almost always means equal.

When there has been a lengthy separation before divorce, sometimes the Court will use the date of separation as the valuation date. Particularly if the parties have divided their finances and have been living separate lives as if divorced. So, Husband could argue that 2011 should be the valuation date (when the parties separated), and since he won the jackpot in 2013, they were received after the valuation date, meaning the money would be his nonmarital property.

These matters are decided on a case by case basis. If someone wins the lottery after the divorce is final, though, they would not have to share with their ex-spouse. In the Michigan case, the Husband certainly did not do himself any favors when it was revealed that he did not provide any support to his wife or their three children even after he won the jackpot.