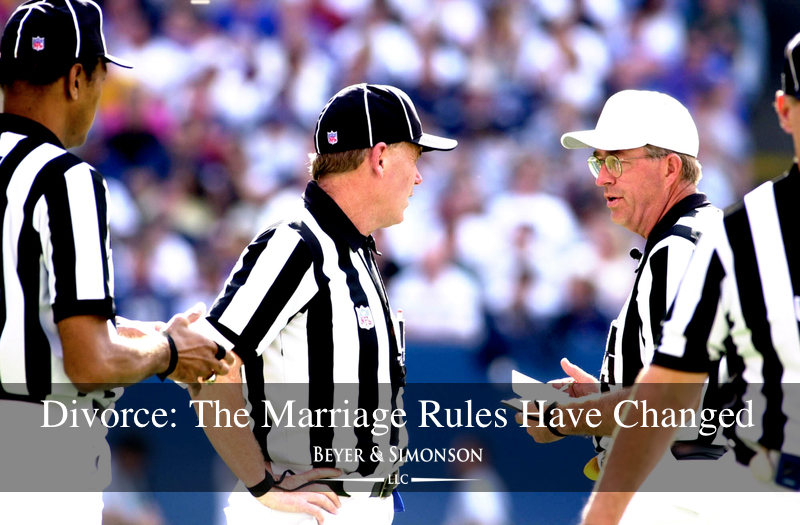 Every marriage is different. In some marriages, the husband and wife are on equal footing. Both have the same say when it comes to making important family decisions. Neither spouse is subservient to the other. There is an equal give and take, and both voices are heard.

Quite often, though, one spouse is more of the “dominant” spouse. They make all the decisions. They don’t need their spouse’s approval for anything. They control the household. The opinion of the “subservient” spouse doesn’t matter. The subservient spouse’s only role (or so it seems) is to satisfy the dominant spouse. If the dominant spouse gets their way, then all is well in the world. Perhaps not surprisingly, though, these marriages often end in divorce.

This can be an empowering experience for the subservient spouse. They no longer have to go along with whatever their spouse wants. It can also cause quite a bit of anger and resentment on the part of the dominant spouse. They are not accustomed to not getting their way. They don’t like the lack of control.

Divorce is supposed to be a level playing field. If you were the subservient spouse during the marriage, don’t let your spouse get away with insisting on their own way during the divorce, too.