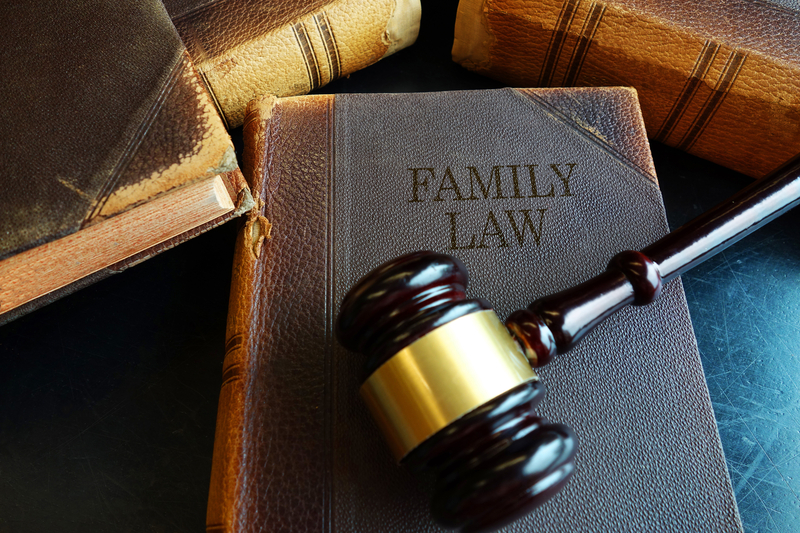 In 1979 Minnesota’s Domestic Abuse Act was created to grant relief to victims of domestic abuse. Included in that relief is an Order for Protection (‘OFP’) which, among other remedies, makes it a crime for an abuser to have contact with the victim.

The word ‘present’ is not part of the definition of ‘domestic abuse’ in Minnesota, but, some courts believed it should be; and this made it more difficult for victims of domestic abuse to seek protections under the Domestic Abuse Act, since not all victims are immediately able to file for relief with the Court after being abused.

Thankfully the Minnesota Supreme Court in 2018 addressed this ambiguation by looking to the plain language of the Domestic Abuse Act; which does not require that actions occur within a ‘specific time period’ to be considered ‘domestic abuse’. The Court cautioned the lower courts, that it would be ‘inappropriate’ to read language into a definition authored by lawmakers, when those words don’t appear in the text of the Act. See Thompson v. Schrismer, 906 N.W.2d 495, 499 (Minn. 2018).

For information about a Domestic Abuse Order for Protection, please seek competent legal counsel by contacting us at Beyer & Simonson.