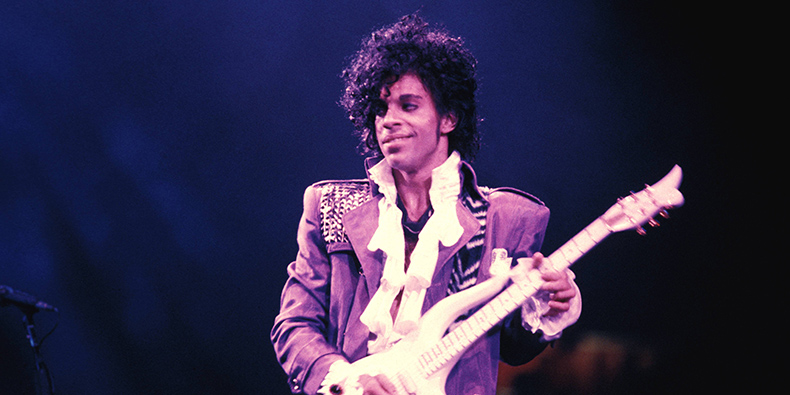 As we all know, Prince died last year.  He died without a will, and the battle over his estate wages on in Carver County District Court.  As we’ve also learned, he died from an apparent overdose of fentanyl – a prescription painkiller – and he is twice divorced.

Prince’s most recent divorce was granted in 2007.  As part of those proceedings, the parties agreed to seal the court file.  As a general rule, the Court will grant requests to seal a file, but if a third party objects, the general status of the law is that Court proceedings are open to the public and there is no basis for continuing to seal the file.

Ostensibly to see if his divorce proceedings would shed any light on his prescription painkiller addiction, the Star Tribune brought a motion to have Prince’s divorce file unsealed.  Over the objection of Prince’s ex-wife, the Court granted that motion.  As a result, Star Tribune readers were then treated to some of the lurid details and bad behavior that occurred during Prince’s marriage and subsequent divorce.

Granted, unless you are a celebrity, the Star Tribune probably has no interest in the details of your divorce.  But Prince’s case has reminded us that the proceedings are public, and there is nothing to stop your friends, family members, next door neighbor, or potential employers from making a trip to the Courthouse to see what interesting details they can learn about you from your divorce proceedings.

If a case is uncontested, aside from income and assets, there’s usually nothing too interesting in a divorce file.  But if you have a contested custody case, for example, both parties often throw mud at each other and say how terrible the other parent is.  Both parties have the opportunity to embarrass the other party if they really want to in the name of promoting the best interests of the child.

If you are in the throes of a contested custody case, you may feel that you have no choice to put this information in a court file.  But don’t forget that the proceedings are public, and ask yourself if you really want to air your dirty laundry in public.  That might provide incentive to reach agreement with your spouse outside of Court.