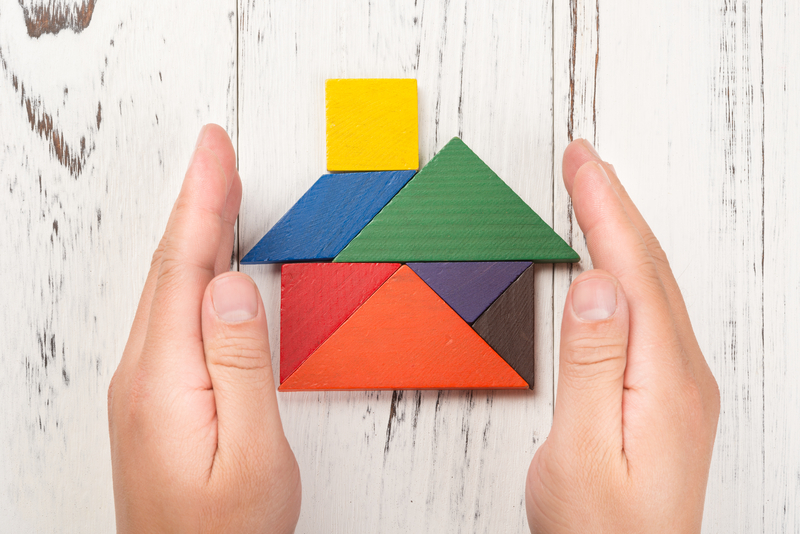 Minnesota divorce law requires that Courts assume all property owned by divorcing spouses is marital; meaning both spouses have an interest in everything they own. Minn. Stat. 518.003,,subd. 3b. And if either spouse wants to prove that property is non-marital, the burden is on that spouse to prove it was acquired independent of the marriage, through any of the following:

a) gift from a third party to only one spouse;
b) acquired by one spouse before marriage;
c) acquired in exchange for a non-marital item;
d) acquired after a divorce court has assigned a value to the parties’ estate; or
e) identified by a valid pre-nuptial agreement.

Take, for example, a home. Wife uses her inheritance money (non marital because it was a gift to her) and uses it to make a down payment on a house that Wife and Husband purchase together. If they later divorce, Minnesota courts will use a formula, the Schmitz formula, to figure out how much of a non-marital claim Wife has in the house.

Not unlike marriage, the road to home equity isn’t always an easy one; it can involve home improvement, second mortgages, refinances, and home equity loans. What affect can these events have on a spouse’s non-marital interest, in light of what Courts have said about ‘commingling’ above.

In Dorweiler the Court considered what happens when funds are borrowed to make improvements to a home’s value. The Court will subtract the cost of the improvements from the present value of the home, to get the home’s net appreciated value. From that net value, the proportion of Wife’s non-marital down payment to the value of the home at the time of purchase, is multiplied, to get the value of Wife’s non-marital interest, in light of the refinance and home improvements. Derweiler v. Dorweiler, 413 N.W.2d 572, 576 (Minn. App. 1987)

Tracing a non-marital interest in accordance with Minnesota law can be challenging, even for courts. Present the right information for the Court to apply these formulae, is important.