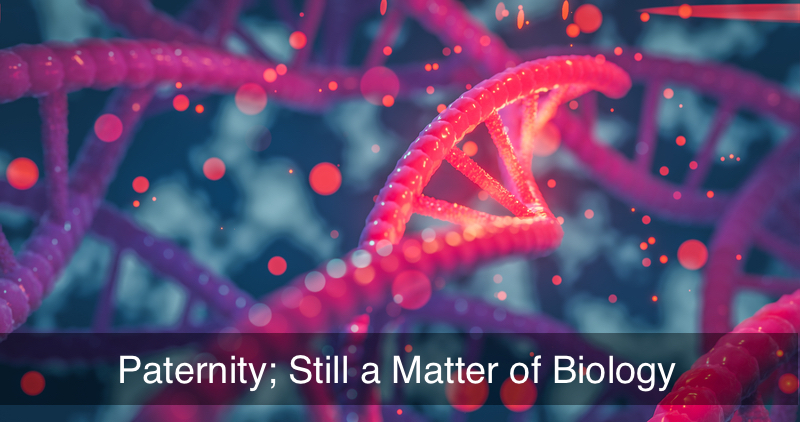 In Minnesota, the legal relationship between a child and parent is recognized because there are rights awarded and obligations imposed by that relationship. The State has an interest in not having children abandoned, and having parents able to raise their children. To serve that interest, the State created the ‘parentage act’, (Minn. Stat. § 257.54) which defines how a parent and child relationship is established:

(a) the biological mother may be established by proof of her having given birth to the child or else by bringing a court action similar to a biological father proving paternity;

(b) the biological father may be established by bringing a court action proving paternity; or

(c) an adoptive parent may be established by proof of adoption.

When a biological father wants to bring a court action to establish paternity, he has the benefit of alleging one of several ‘presumptions’ provided under the ‘parentage act’, including this one:

“[a] man is presumed to be the biological father of a child if . . . while the child is under the age of majority, he receives the child into his home and openly holds out the child as his biological child.”

It has been argued that this ‘holding out’ provision should apply to individuals who aren’t related to the child through biology or adoption, but, have acted as the parent and been recognized by child as a de facto parent. The issue came up in In Re the Custody of: N.S.V., L.J.V., E.T.V., where a same sex partner was denied the opportunity to establish paternity to her partner’s biological children, even though she was recognized by the children as a parent!

In a decision that was no doubt agonizing for the family, the Court of Appeals would not extend the parentage act to this parent. In so doing, it was careful to explain that the [Parentage] act was adopted in an effort “to find the biological father and then to adjudicate that person the legal father.” The Court has urged the Minnesota legislature to remove the ‘biological’ component of the parentage act, but the legislature has not taken steps to redefine the parent-child relationship to include a relationship other than a biological or adoptive one.