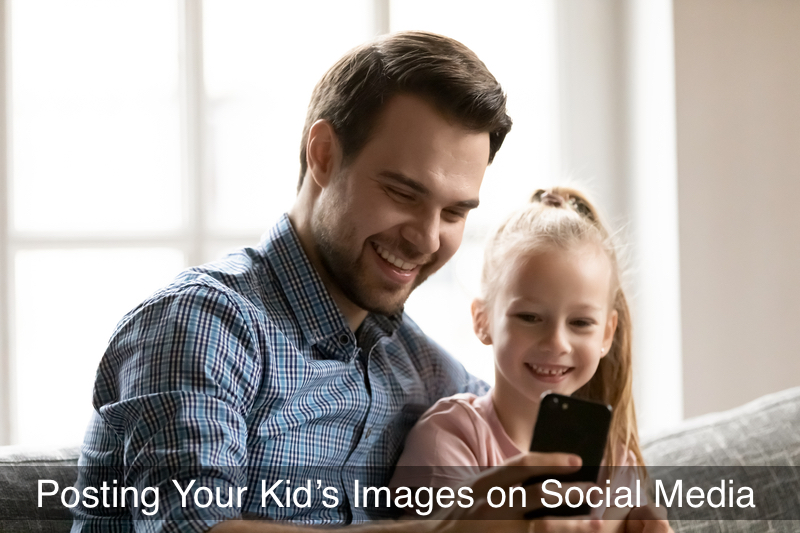 Recently, the Minnesota Court of Appeals was asked to consider whether a Family Court judge can prohibit a parent from featuring or mentioning his children in YouTube videos and remove all such videos that had already been posted on his YouTube channel.

In Winkowski v. Winkowski, the Minnesota Court of Appeals determined that a Family Court Judge did have the authority to impose such restrictions on a parent’s free speech rights. The Court looked at the authority granted to district courts by the Minnesota Legislature, Minn. Stat. §518.175 subd. 1(a) which allows a court to impose limits on all aspects of parenting time based on the best interests of the children; a compelling state interest which justified the infringement a parent’s constitutional rights.

The Court also looked at other examples of a court placing limits on a parent’s constitutional rights to serve the best interests of the children, including:

In cases where parents are subject to court-ordered parenting time and use of a child’s image on social media is raised, parents should be cautioned that they may be subject to Court scrutiny. Seeking competent legal counsel is always recommended.