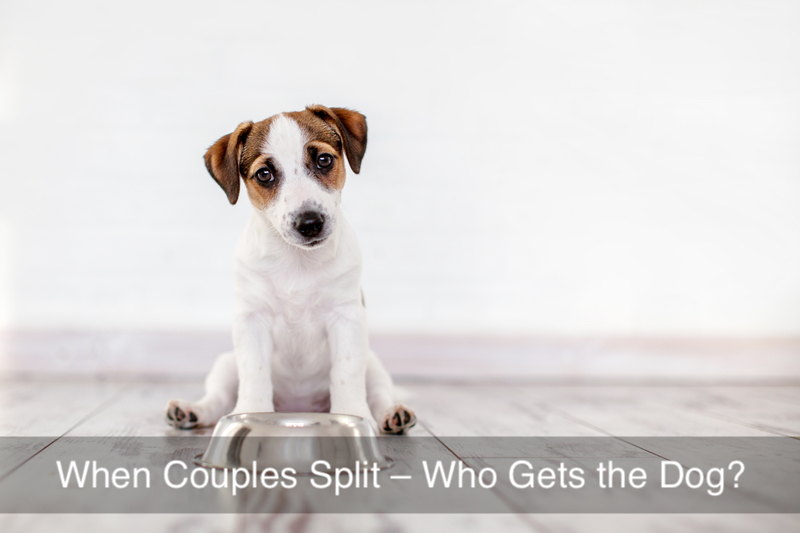 A court case from the State of Maine recently made the news. A young, unmarried couple broke up. They did not have any children or joint property. On the surface, then, there did not appear to be much to dispute in Court.

Except that they had a dog – Honey – and they could not agree on who got to keep Honey when they broke up.

In the end, the Court recognized that animals are treated as property when human relationships dissolve. So, since the ex-boyfriend was the legal owner of Honey per the adoption papers, he was awarded custody.

This couple almost certainly would have received the same result in Minnesota. Pets are treated as property in all 50 states. If a married couple divorces, who gets the dog would be treated the same as who gets the kitchen table. There are no special “custody” laws that apply to pets like those that apply to custody of children.

The Chief Justice of the Maine Supreme Court questioned whether it’s a good use of time for judges to analyze “pet custody.” Indeed, not many Minnesota judges would give this dispute the time of day.

Still, people get very attached to their pets. They are like family. People in this situation would do well to hire their own private arbitrator to resolve such a dispute if they truly cannot agree or cooperate with each other.